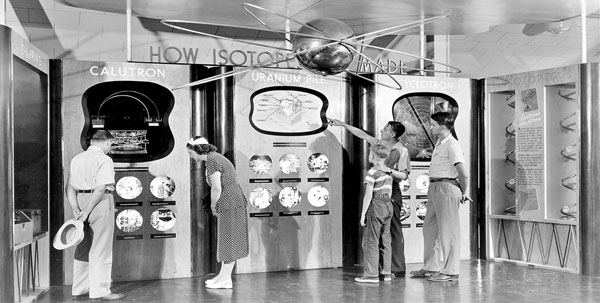 The museum opened in 1949 in an old wartime cafeteria. It was originally named the American Museum of Atomic Energy. Its guided tours took visitors through the peaceful uses of atomic energy. The present facility, opened in 1975, continues to provide the general public with energy information. The name of the museum was changed to the American Museum of Science and Energy (AMSE) in 1978. (Offizielle Webseite des Museums; 2012) 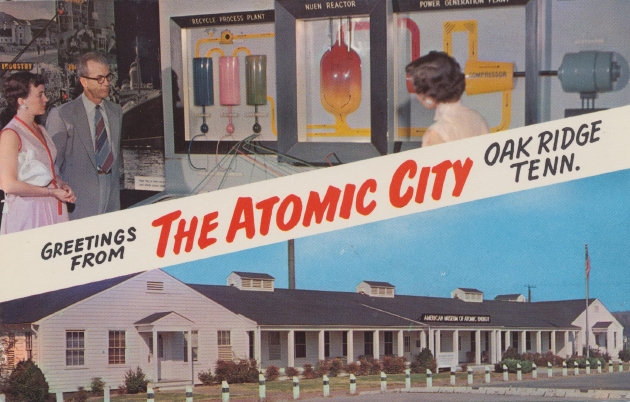 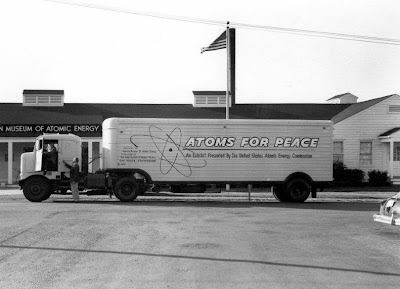 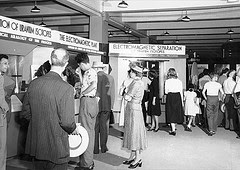 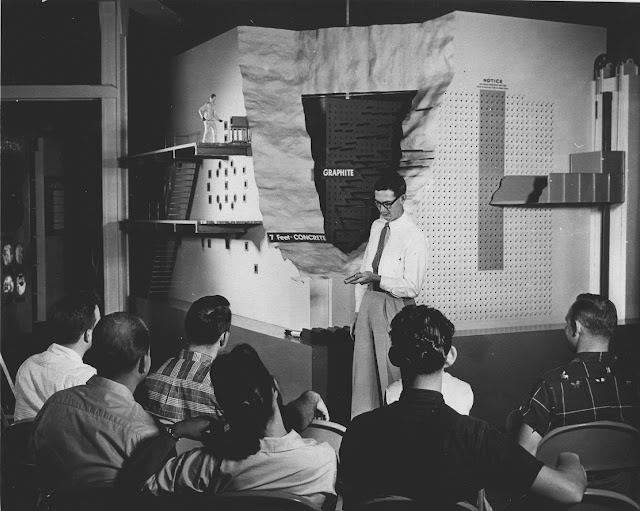 The American Museum of Science and Energy in Oak Ridge was initially established in 1949 as the American Museum of Atomic Energy. Its opening on March 19, 1949, coincided with the opening of the security gates to the once top-secret city of Oak Ridge. The museum quickly became a key institution to orient visitors and newcomers to the scientific and technological achievements associated with the Manhattan Project and atomic energy research at Oak Ridge. In 1959, with congressional approval and support, the museum developed a special program entitled "This Atomic World" and took it on a national tour of American school systems, conducting presentations at many community events and state fairs as well. Program highlights during the next decade included an exhibit and program in 1969 on recently acquired moon rocks, then being studied by scientists at the Oak Ridge National Laboratory. (http://tennesseeencyclopedia.net/entry.php?rec=21) 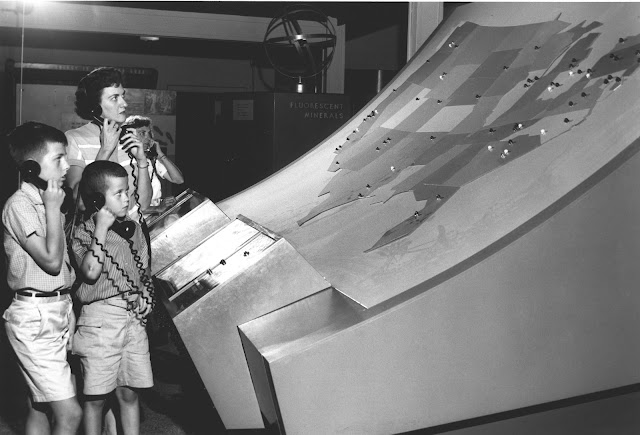 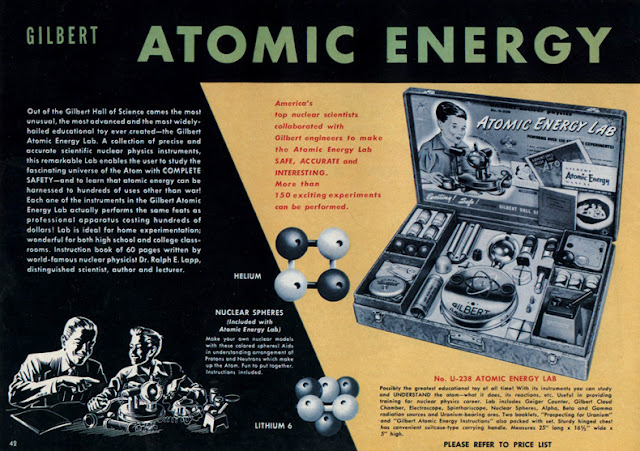