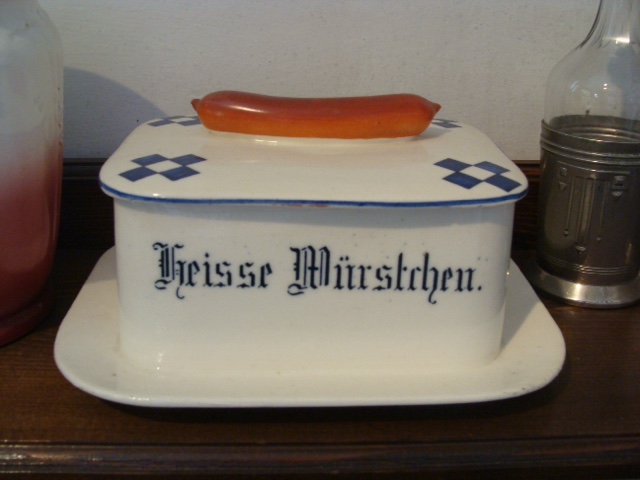 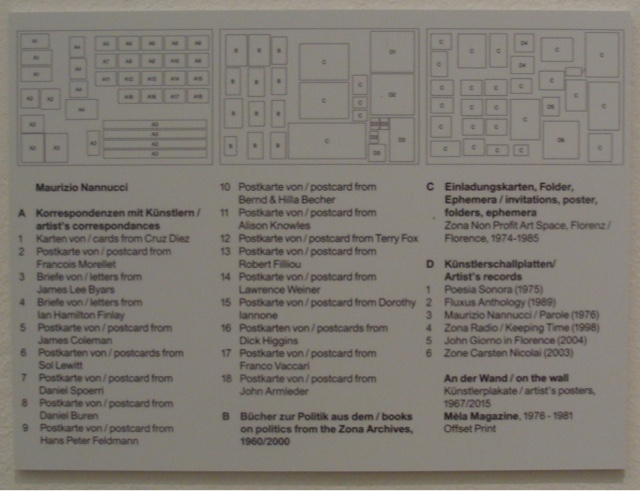 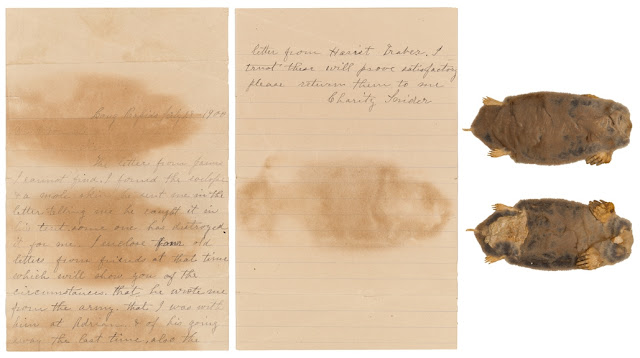 A volunteer was prepping an unopened file for digital scanning and found this mole’s skin pressed in the papers of a Civil War widow’s pension file!  How did a preserved mole skin end up in our archives?
The soldier, James J. Van Liew, didn’t care to share his tent with this uninvited guest and captured it. As (a joke? a love token?), Van Liew sent the skin to his wife, Charity. She kept it for years but lost his original letter.
In July 1900, Charity applied to the government for a widow’s pension. In these applications, the widow had to establish her relationship with the soldier, and in an era before consistent recording of marriages, the women often had to be creative. Charity had no marriage certificate, but she did have this mole skin. She sent the Pension Bureau four testimonials from friends who had seen Van Liew’s letter—addressed to “Dear Wife”—and the surprising enclosure.
US National Archives, 1860s/1900.