The Cellular Jail Memorial and Museum at the Andaman Islands 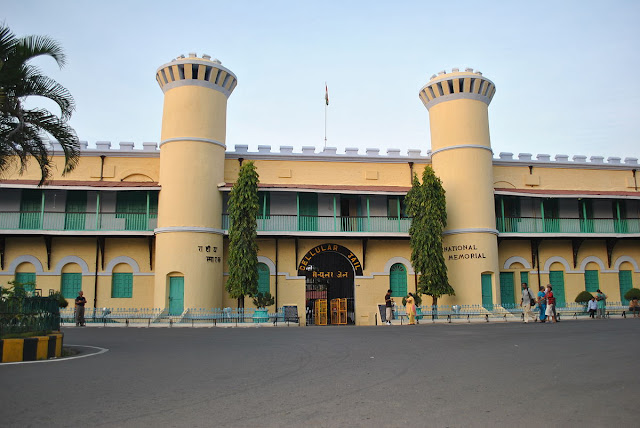 The Andaman Islands have hit the headlines these days with an event that was hardly believed to be credible. A young US-American tried with missionary intention to penetrate to a hardly ever contacted island people and was killed by him as an intruder with arrow shots.

Today the Andaman Islands belong to India, before they were British Crown Colony, part of the colonial empire. The British used the remote islands as a place of exile for prisoners and political prisoners. When the British suppressed the Indian Uprising of 1857, the Andaman Islands became the place of exile for the prisoners. Since 1858, all long-term convicts, including political prisoners, of the British from India were brought here into exile. 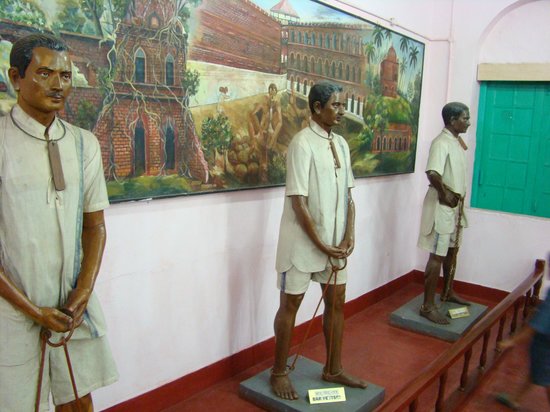 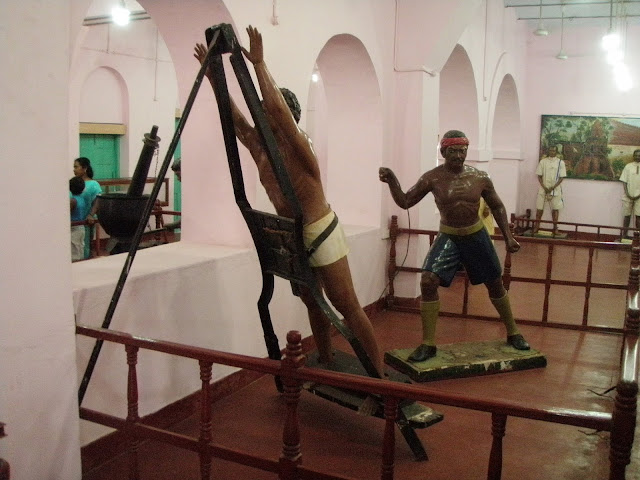 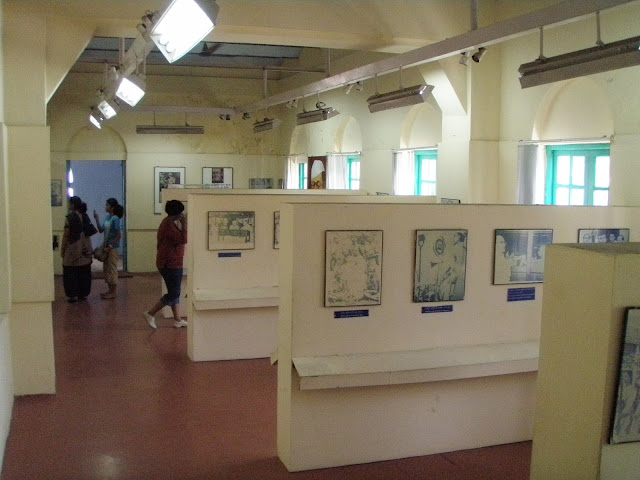 At the end of the 19th century a huge prison, the Cellular Jail, was built near Port Blair, the largest settlement of the archipelago. It was not until 1937 that the prison was abandoned as a place of exile for political prisoners, but it remained a prison.

In 1979 the cell prison was declared a "National Memorial" of India and transformed into a museum in honour of the fighters for the liberation of India from British colonial rule imprisoned there by the British. Wikipedia reads: "After Independence in 1947, many of the erstwhile Political Prisoners visited the islands. Their association-"Ex-Andaman Political Prisoner's Fraternity Circle" took up issue with the Government of India, who accepting this proposal agreed to preserve it as National Memorial without making any substantial charge. The Memorial was dedicated to the nation by the then Prime Minister of India on 11th February 1979." 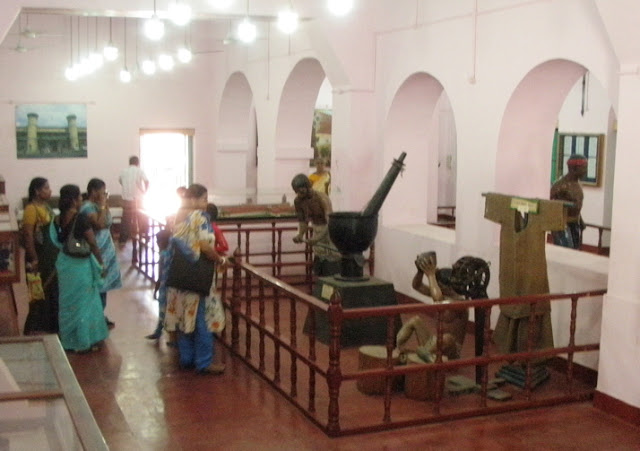 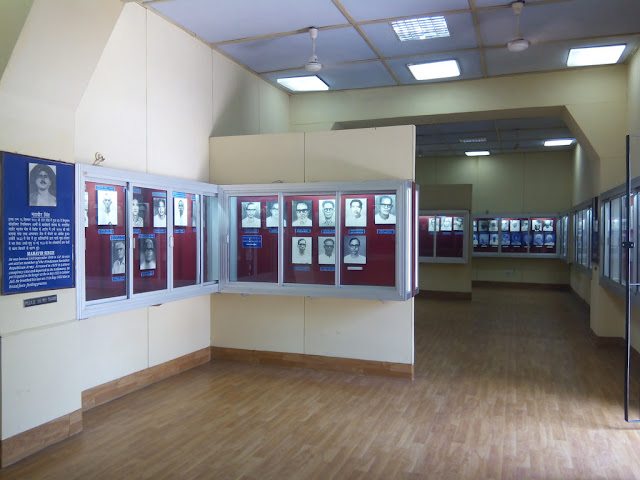 On the Andaman government's website you can read: "Cellular Jail, located at Port Blair, stood mute witness to the tortures meted out to the freedom fighters, who were incarcerated in this jail. The jail, completed in the year 1906 acquired the name 'Cellular' because it is entirely made up of individual cells for the solitary confinement. It originally was a seven prolonged, puce-coloured building with central-tower acting as its fulcrum and a massive structure comprising honeycomb like corridors. The building was subsequently damaged and presently three out of the seven prongs are intact. The Jail, now a place of pilgrimage for all freedom loving people, has been declared a National Memorial. The jail museum here draws your memories back to those years of freedom struggle. 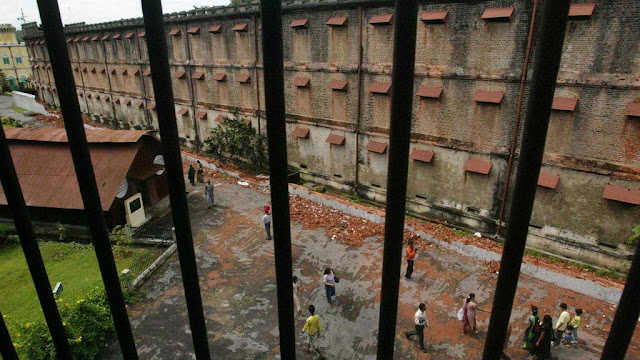 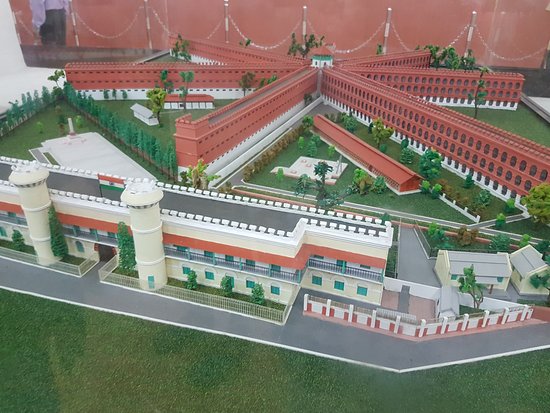